Since its incorporation in 2012, Les Amis de la Saint-Camille has contributed to several more projects in Africa. These projects are all the result of a collaboration between our donors and the funders of our network. The most important ones are these: 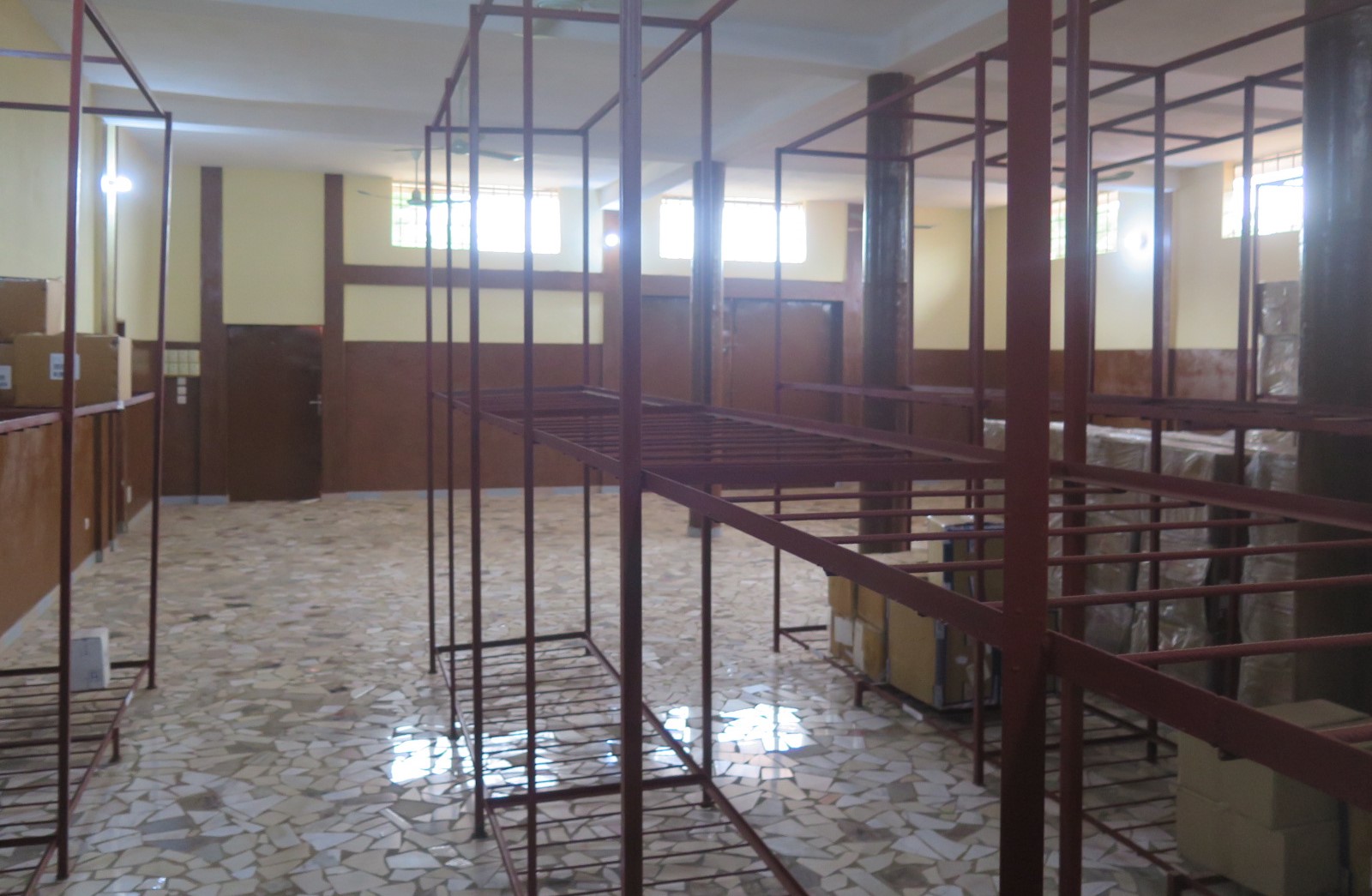 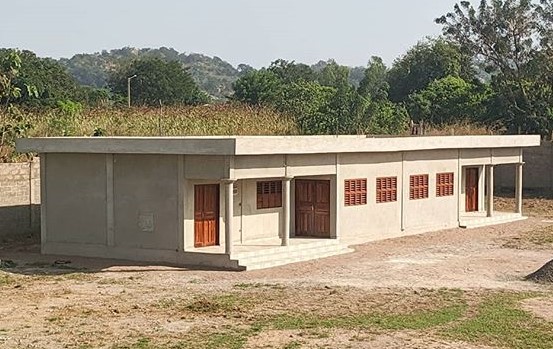 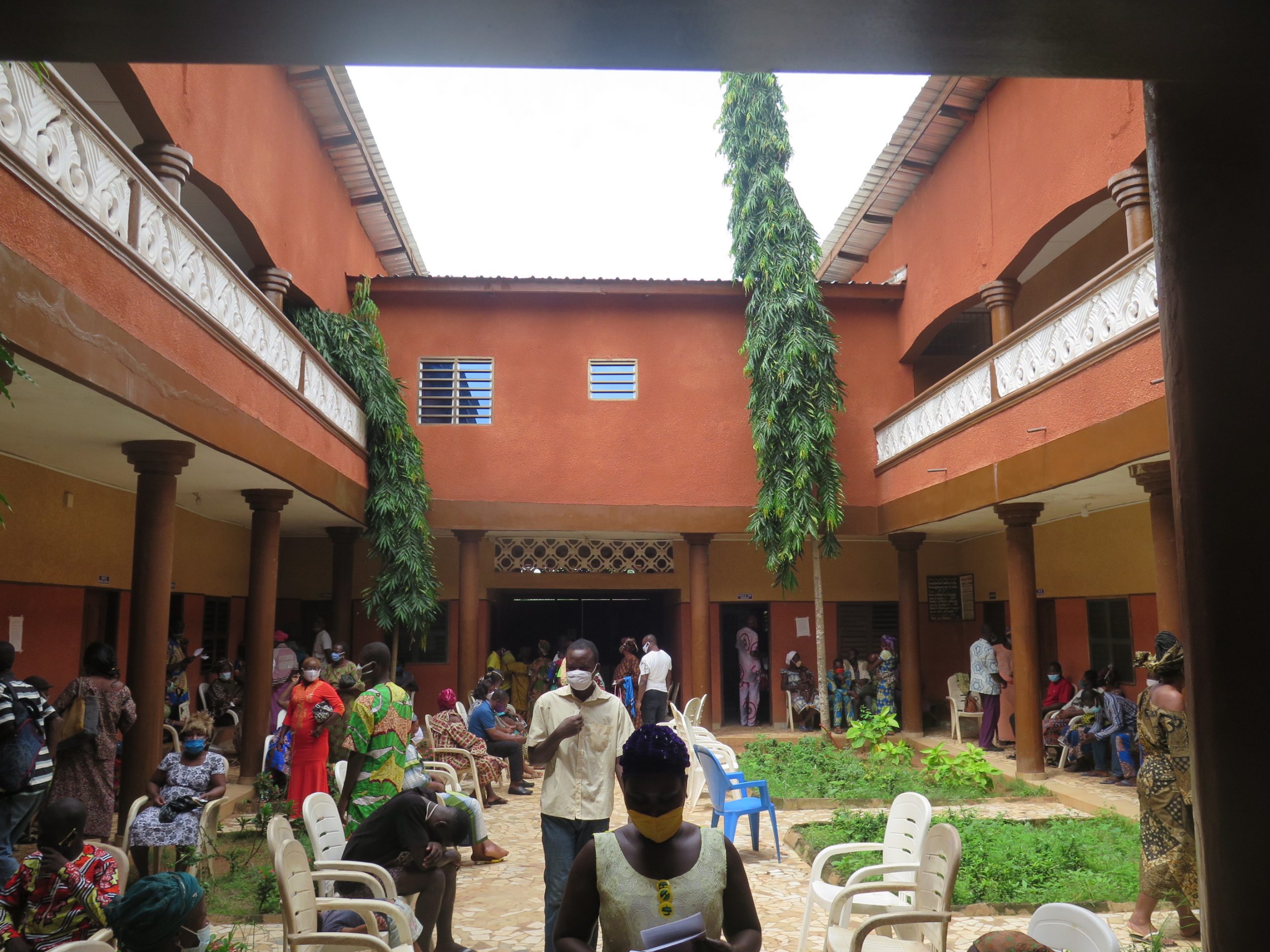 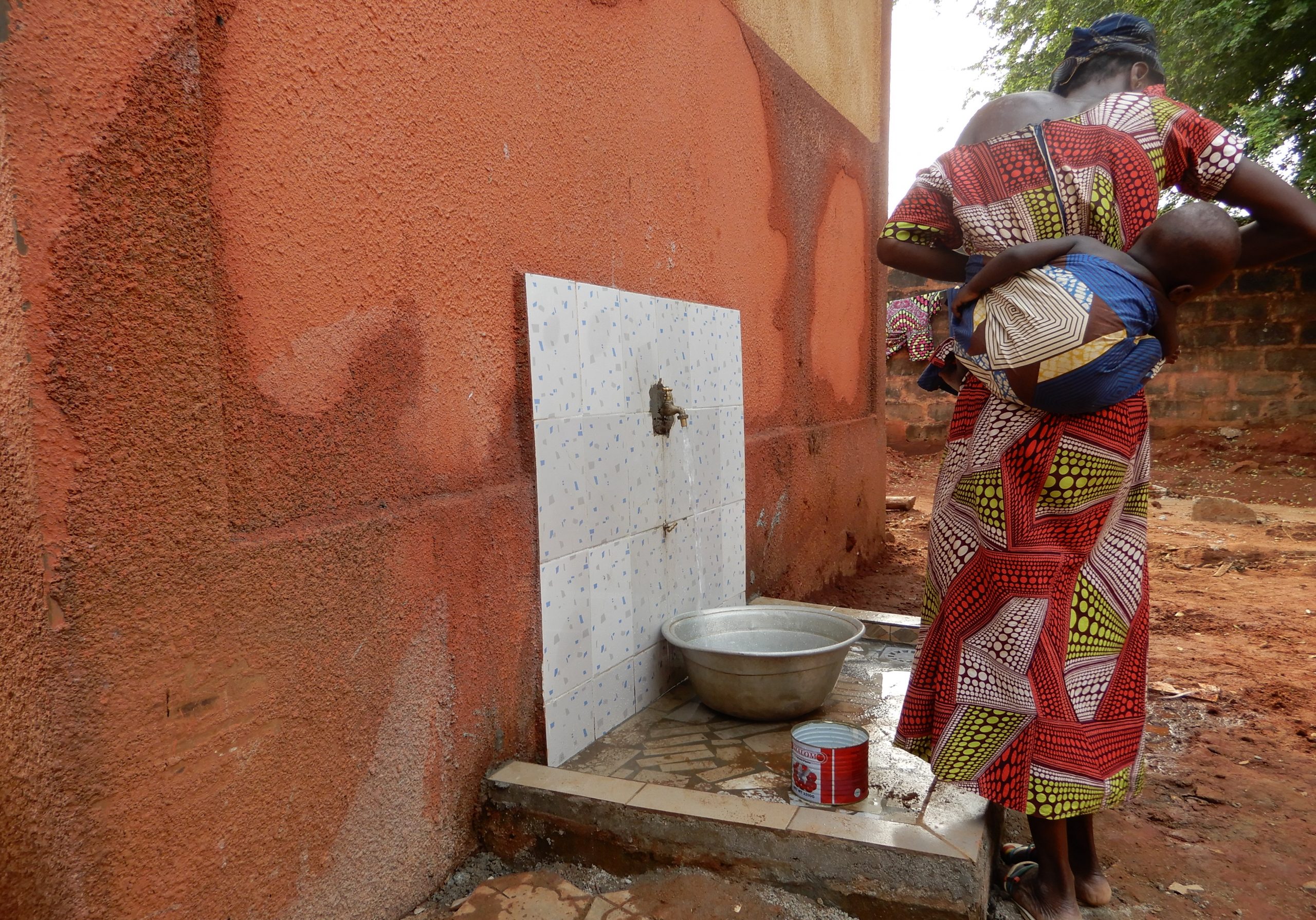 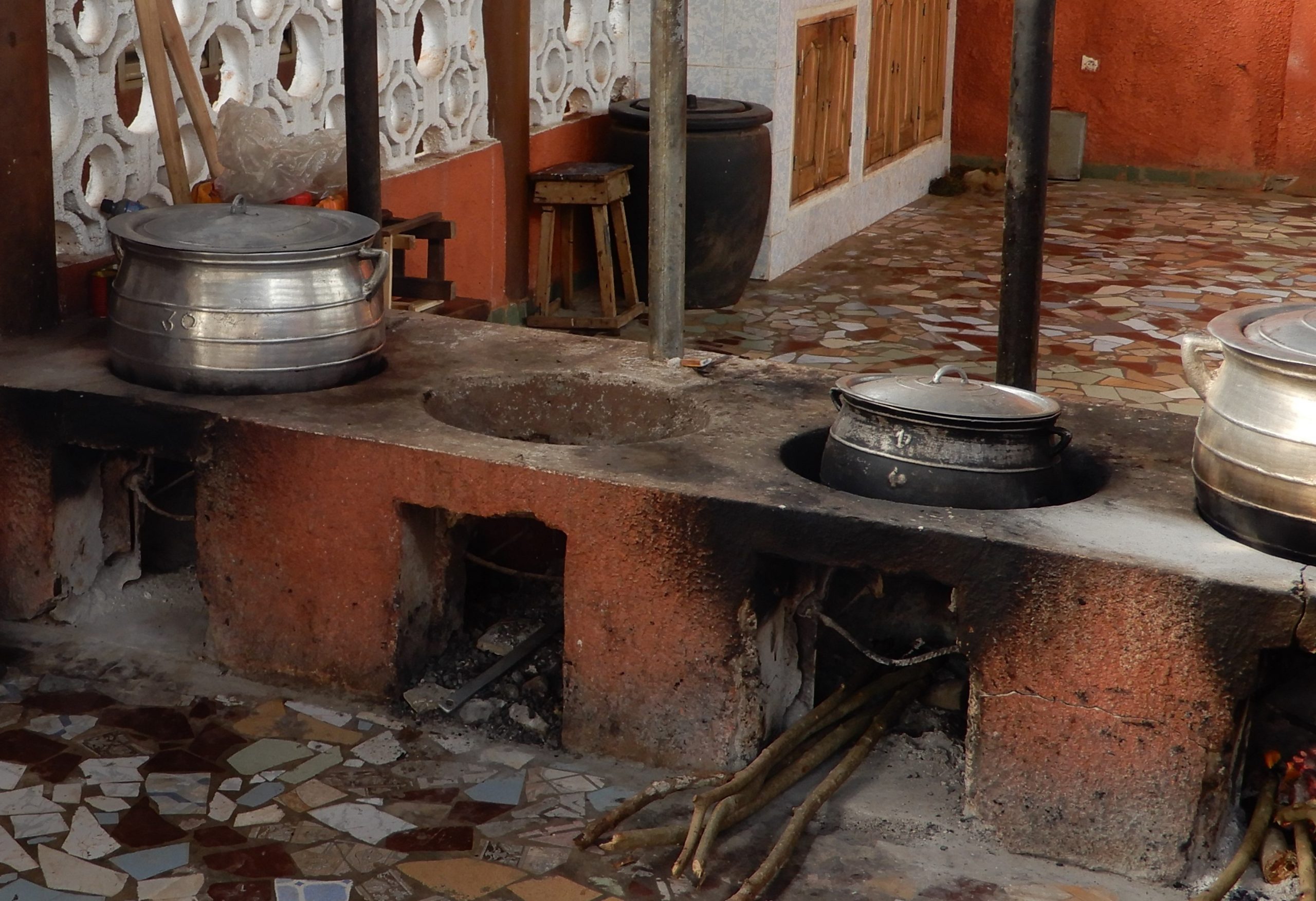 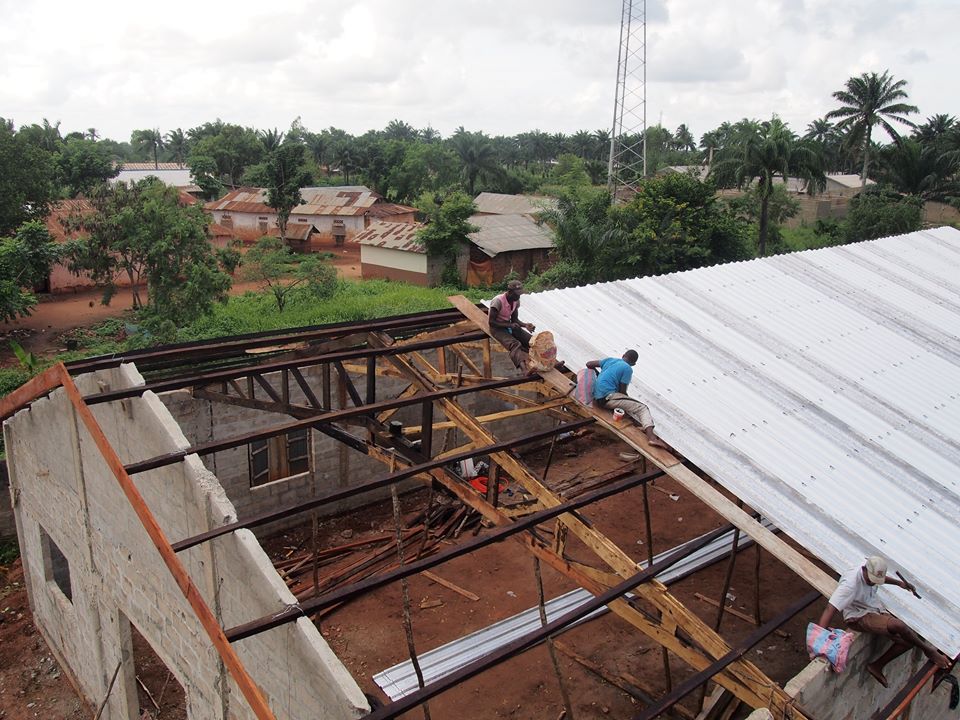 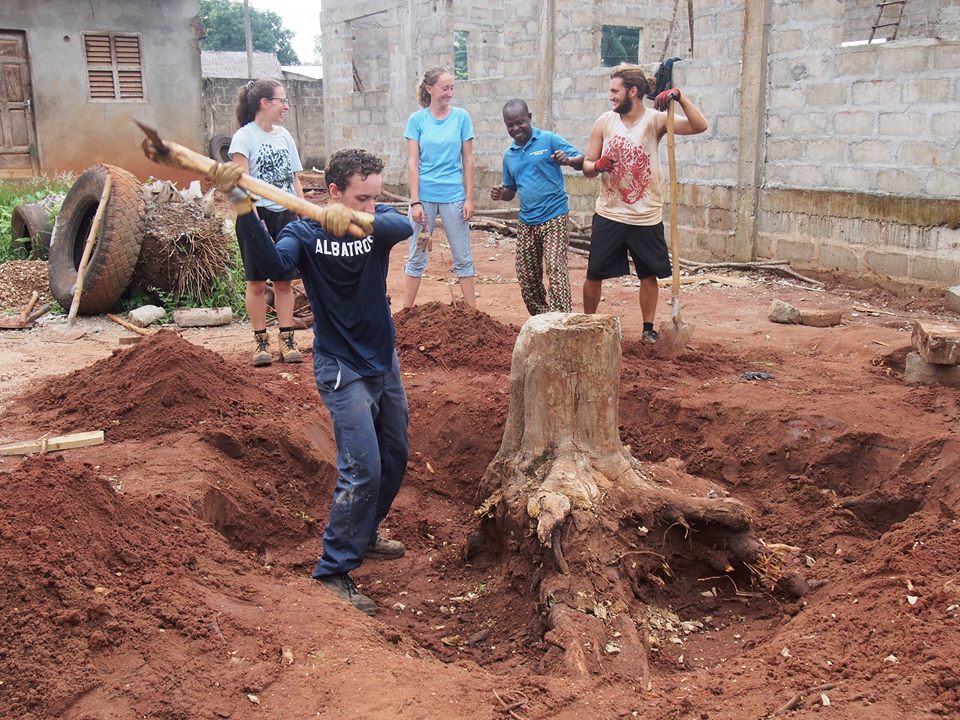 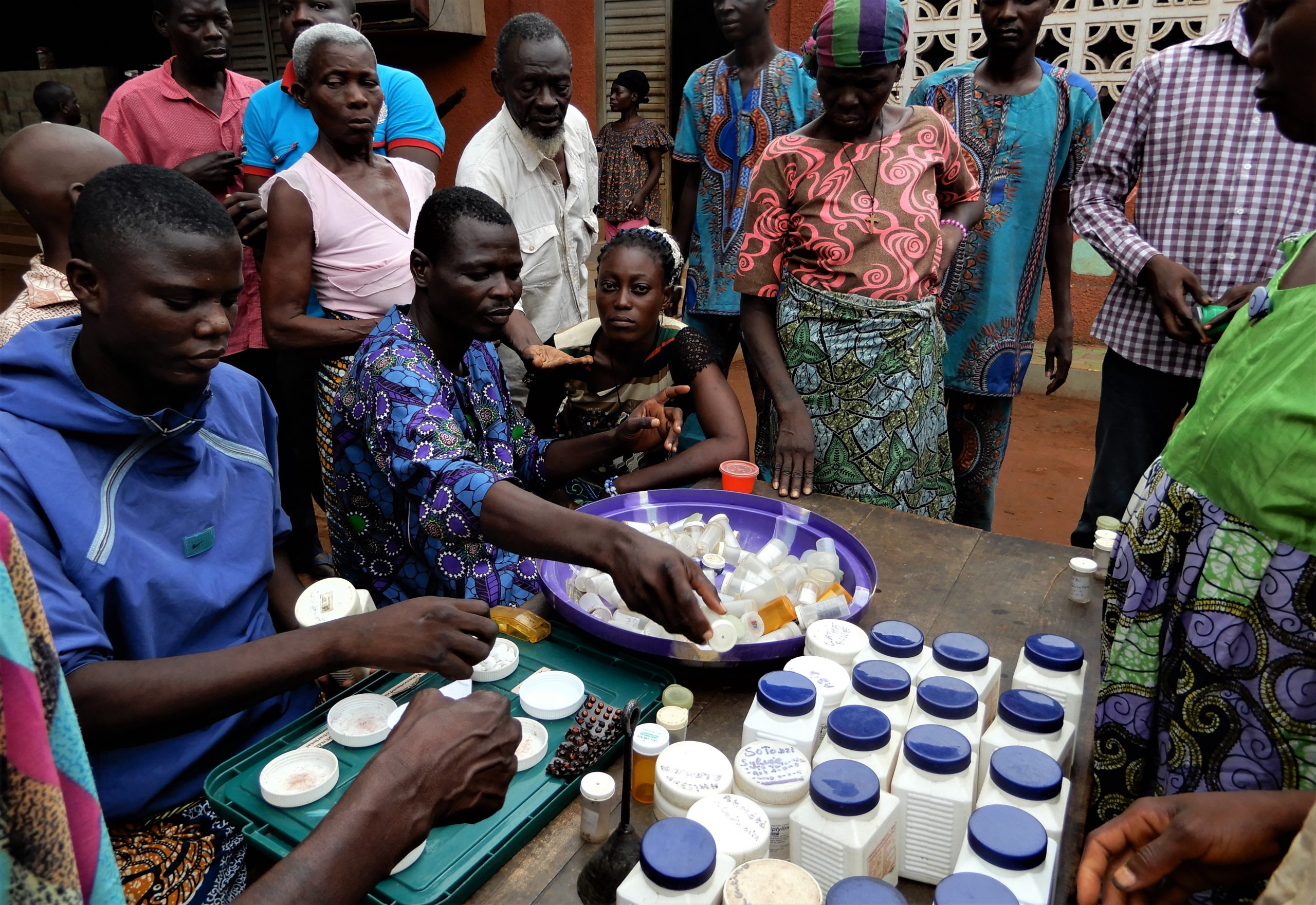 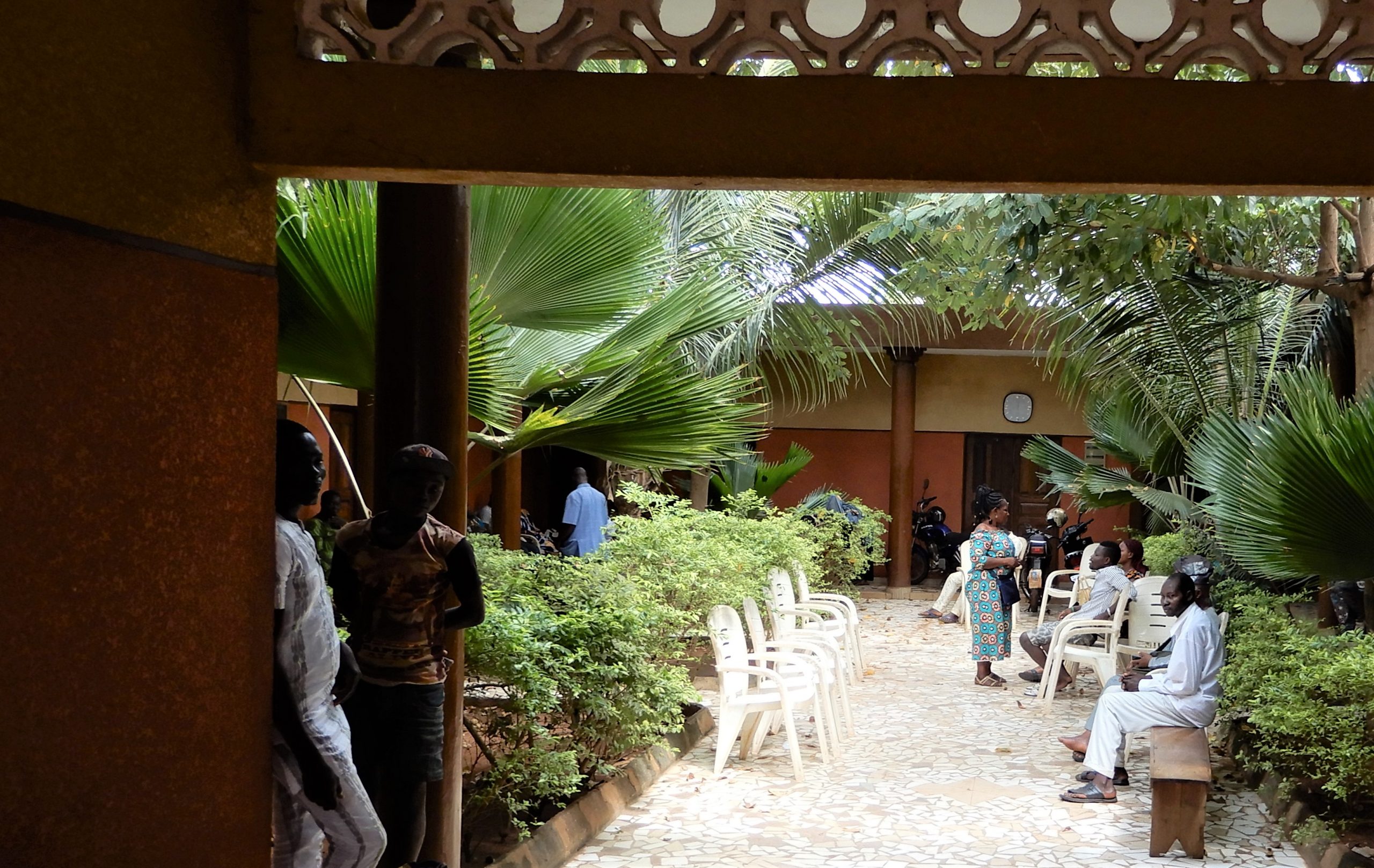 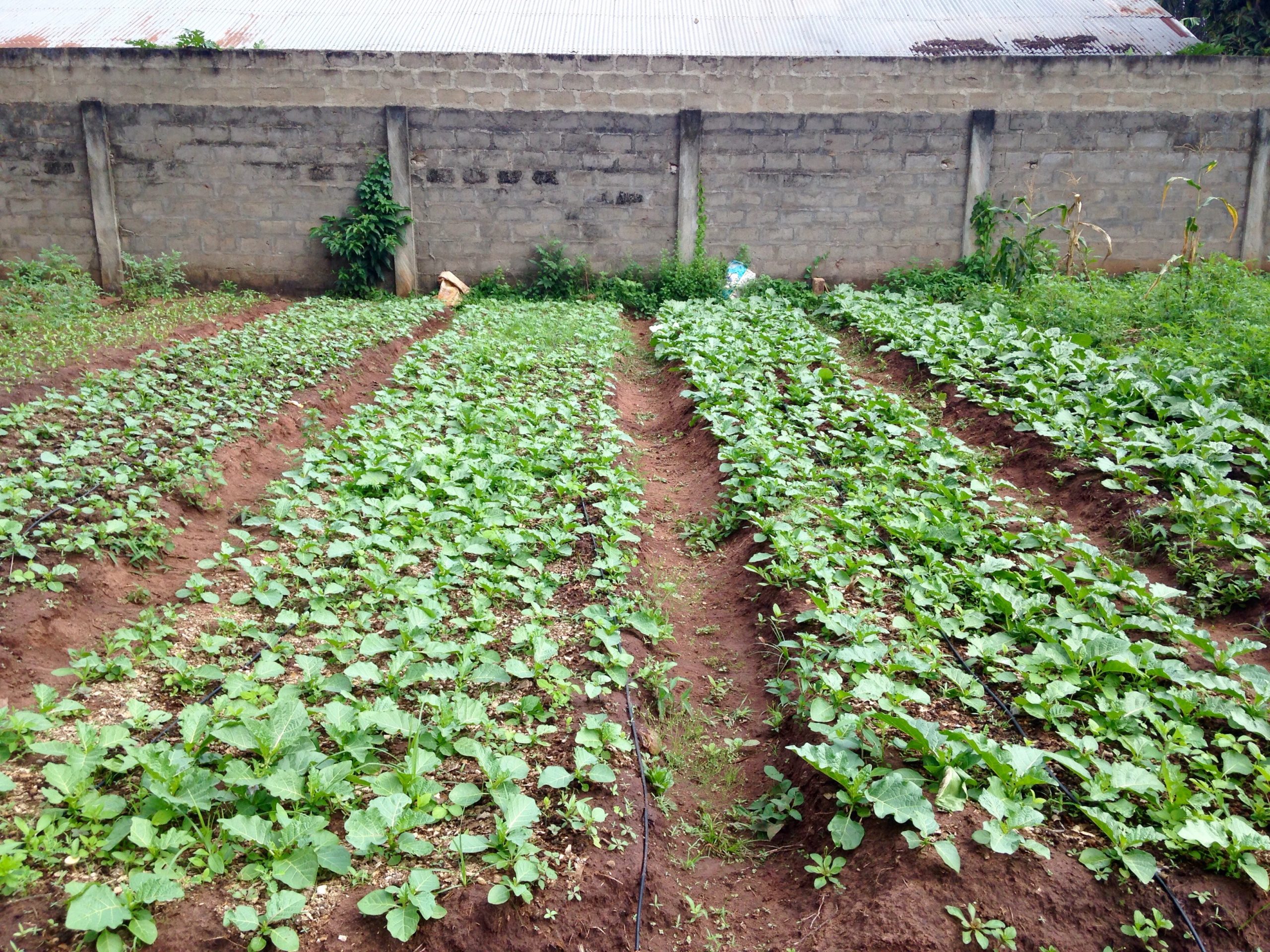 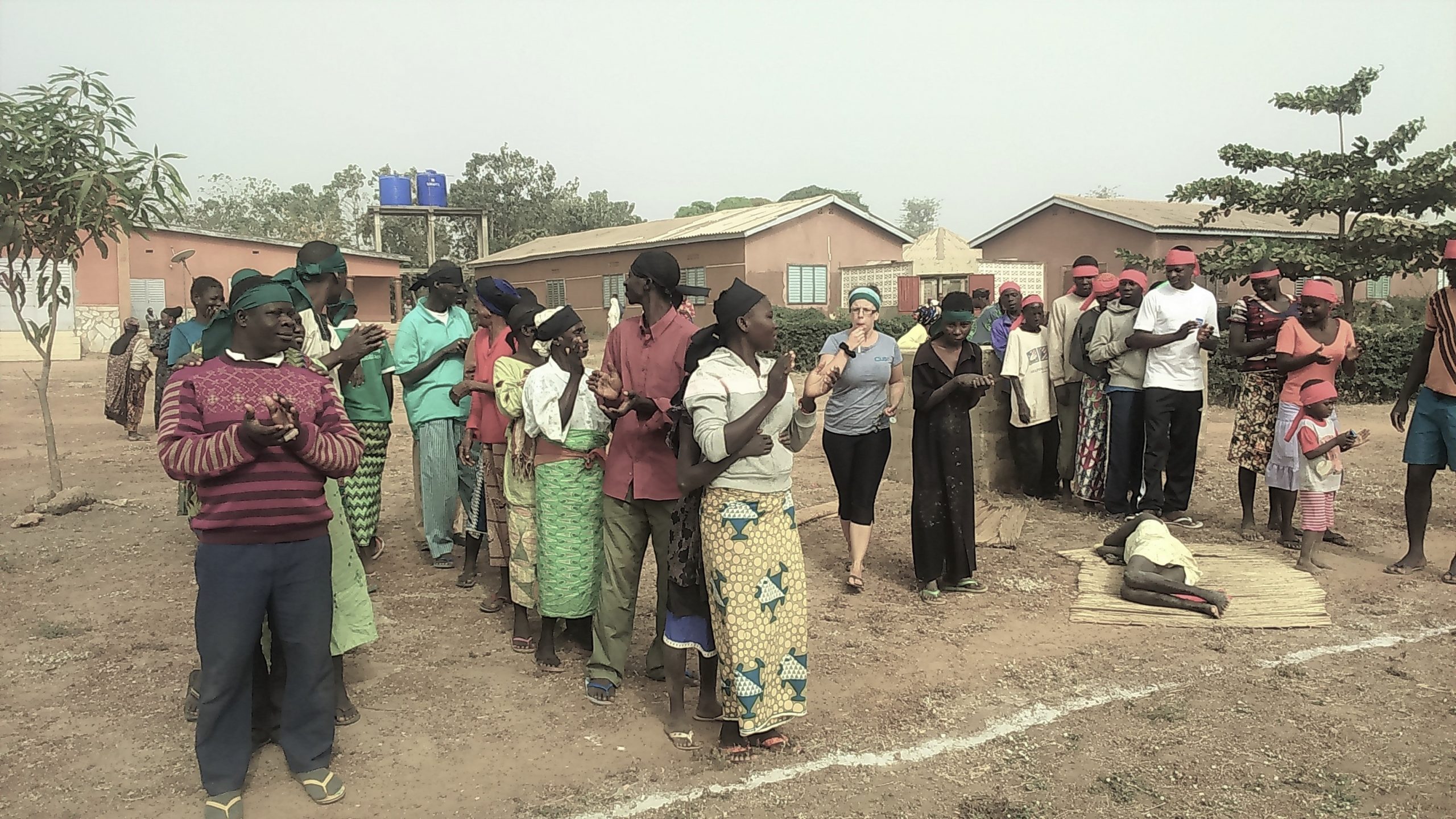 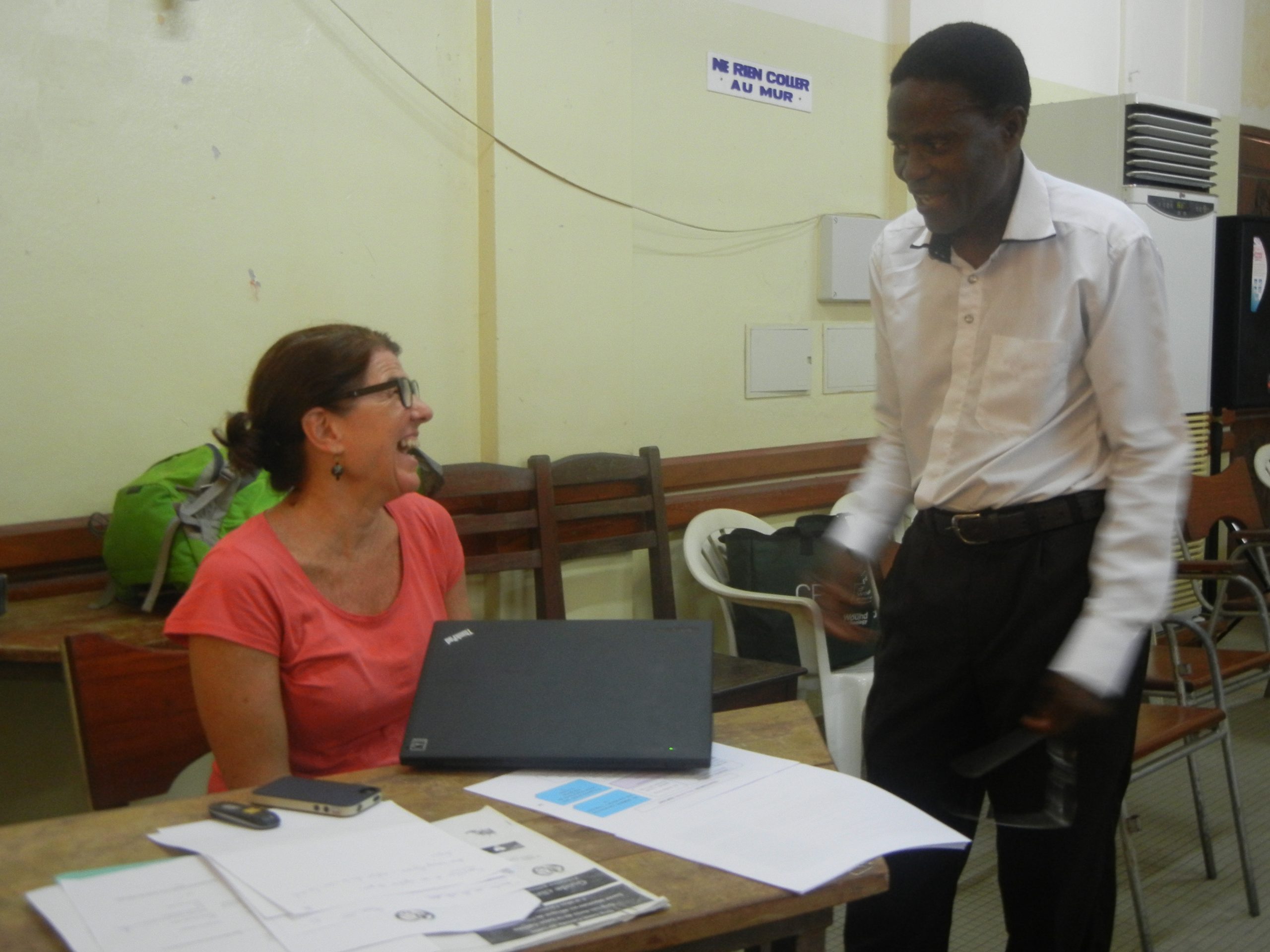 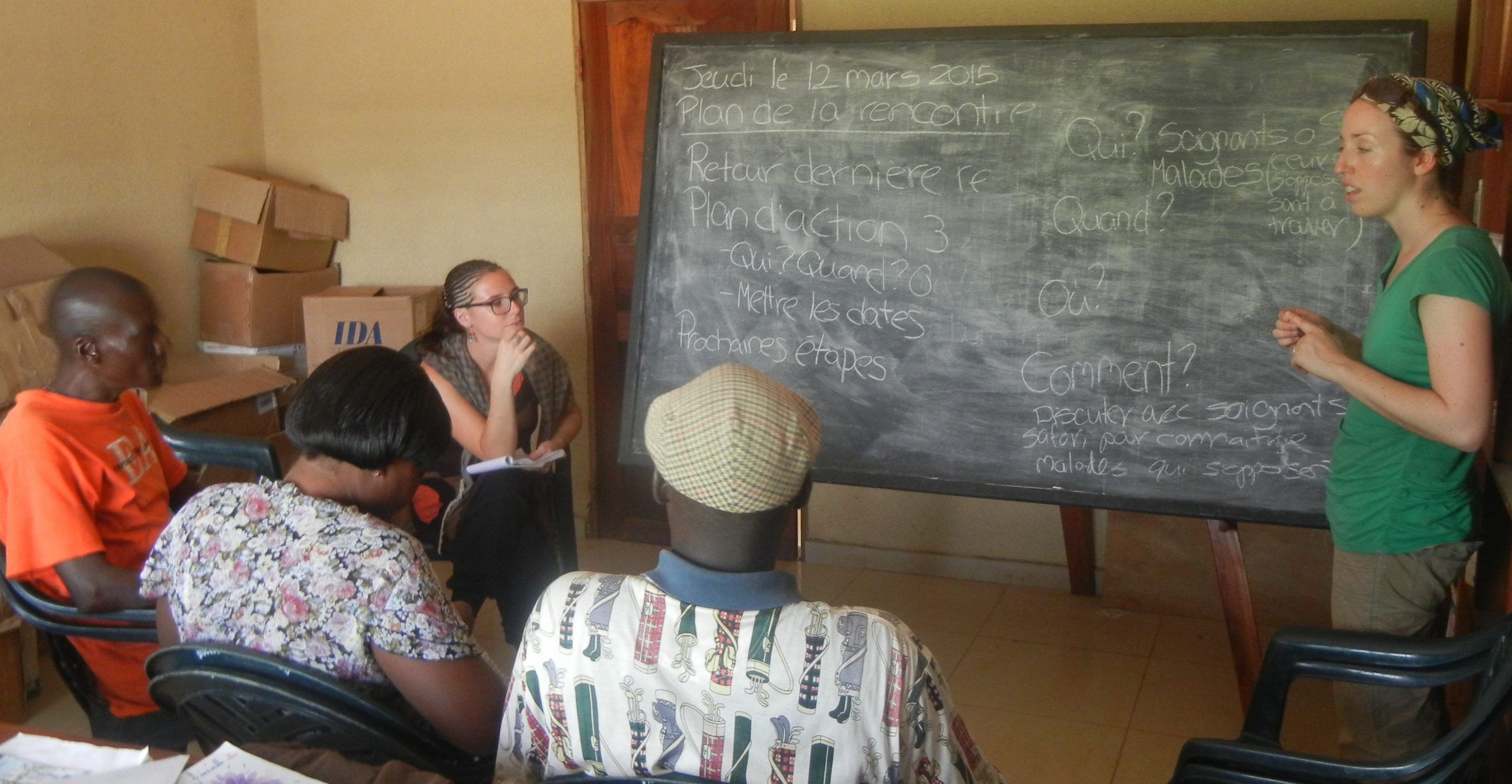 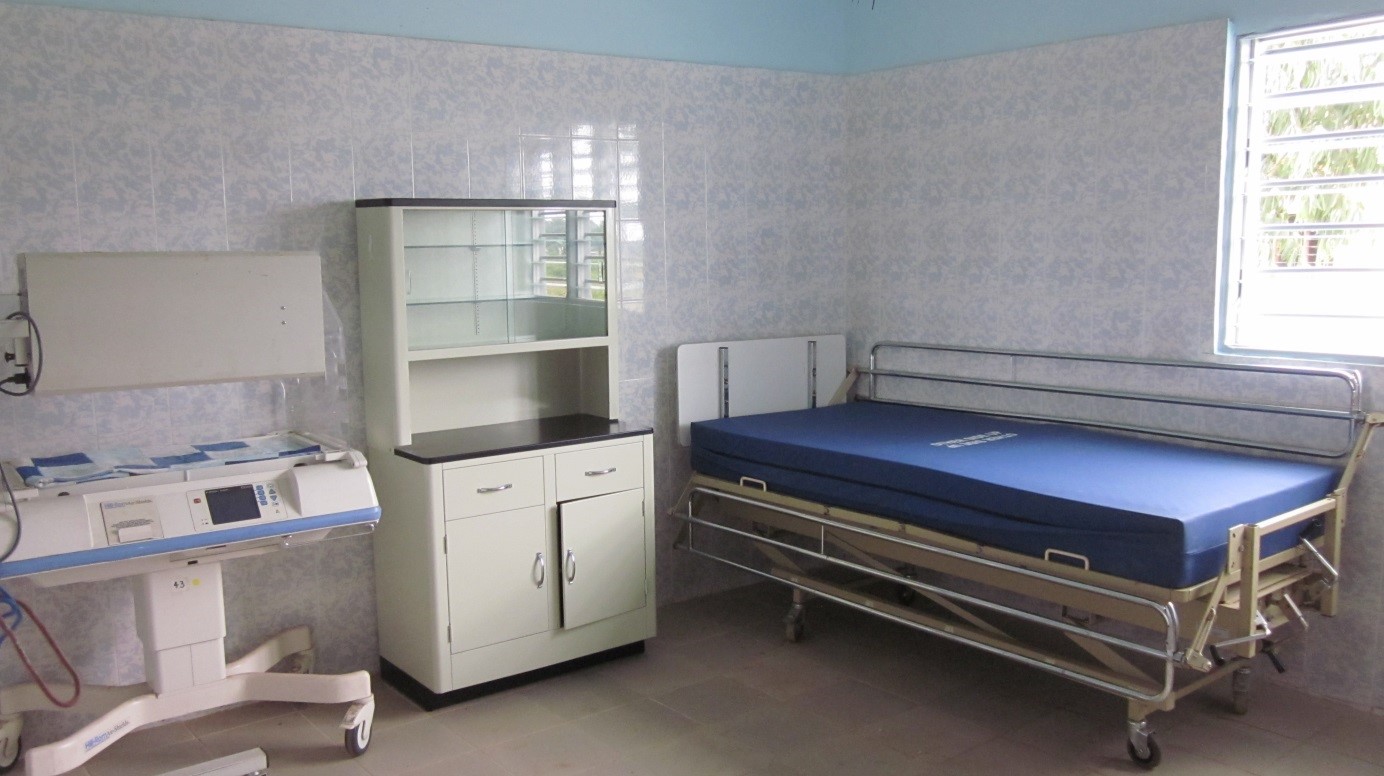 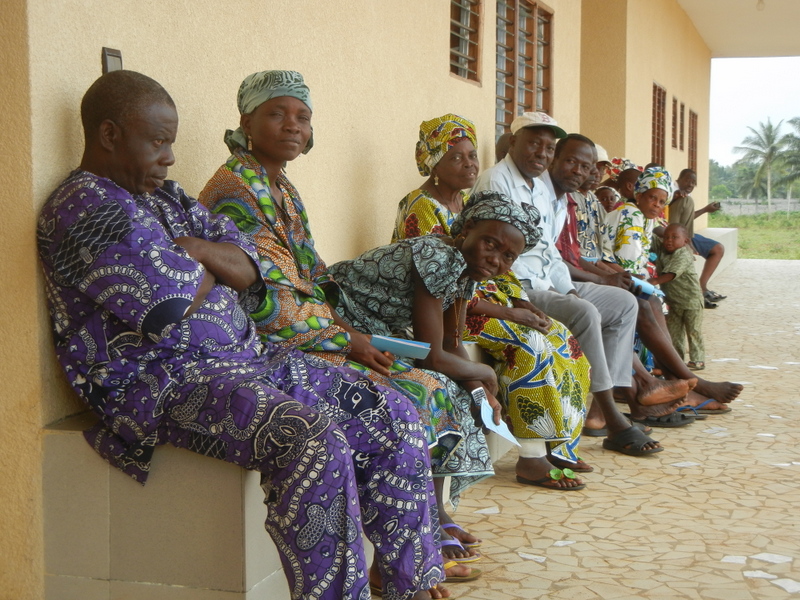 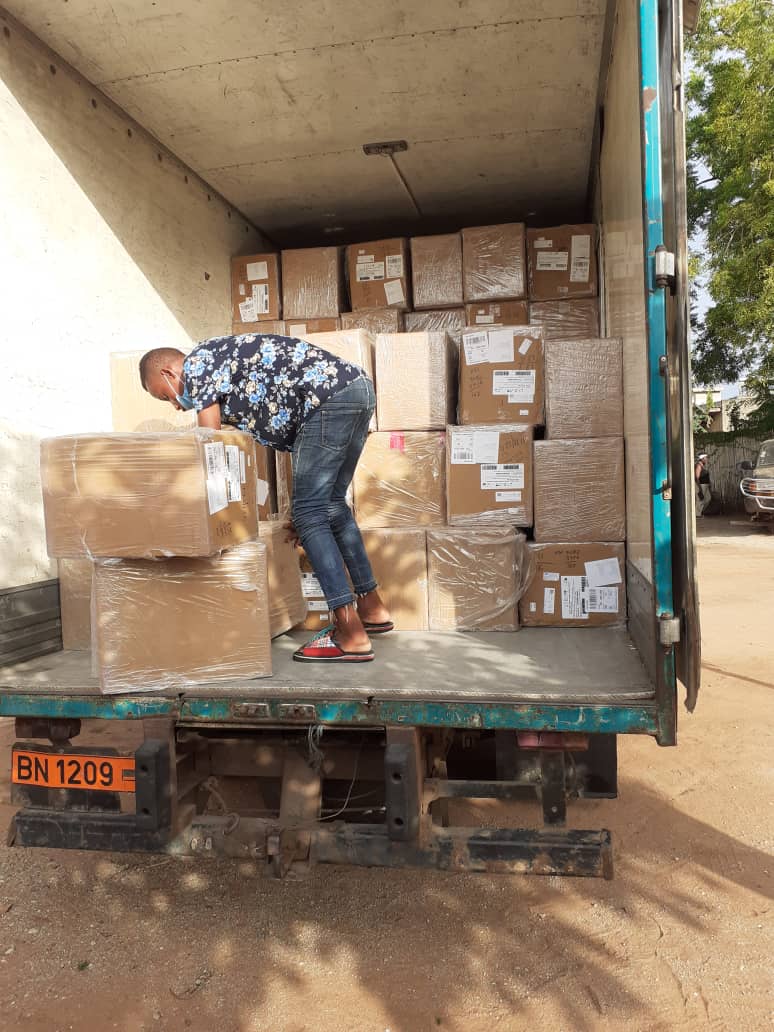 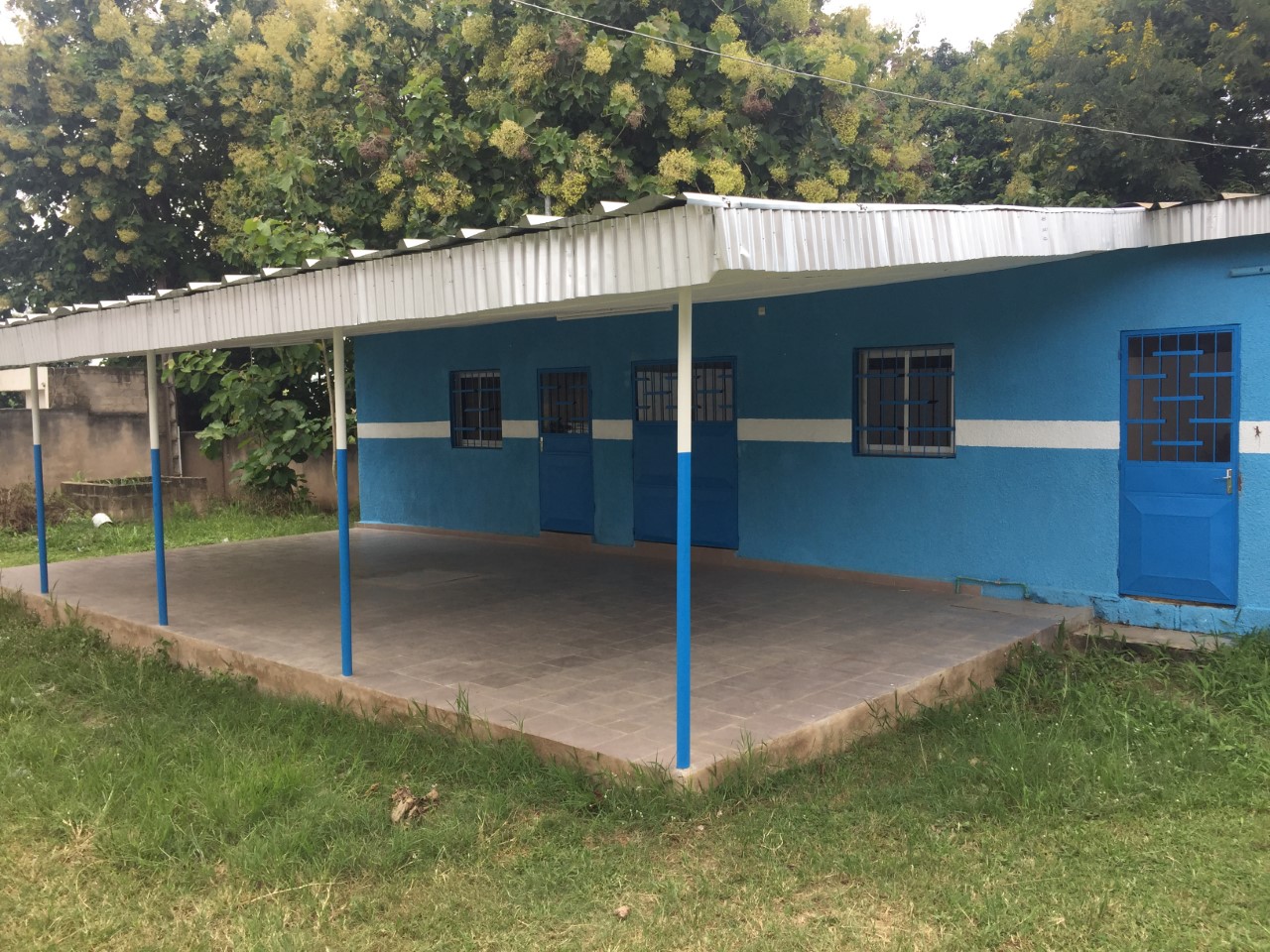 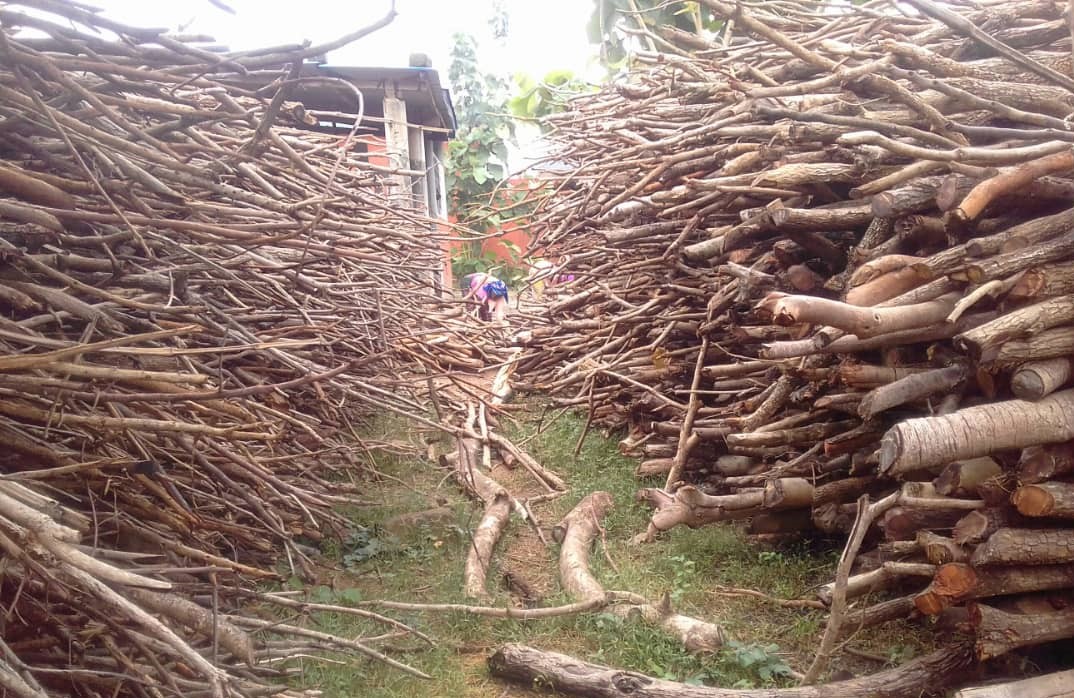