Launch of the book “Le Regard qui Libère”

The highlight of Grégoire’s stay will be the Quebec launch of this book at Éditions Paulines (2653 Masson, Montreal) at 7:00 pm on Wednesday, May 18. A launch in Paris with Grégoire and Benoît took place in January.

Who is Benoît Des Roches?
Benoit is a community psychiatrist in the suburbs of Montreal. For the past 10 years, he has been going to Benin every year to meet Grégoire as a volunteer for 3 to 4 weeks. He provides consultation and training to the workers, accompanies Gregoire and participates in conferences with him in the country or elsewhere. At the request of the latter, he wrote this book in which he puts his professional (psychiatrist) and spiritual (catholic believer) perspective. He also relates Gregory’s personal journey from his childhood. We read how this man became the caregiver, the fighter, the entrepreneur and the visionary that he is today.

The reference for this book: Le Regard qui Libère, ed. Salvator, Paris, 2022. It is currently on sale on Amazon and in the following bookstores:

We hope to see you at the launch of this book. You should not regret meeting these two men. They are deeply committed, each in their own way, to the benefit of those people who are being treated for their mental illness at Saint-Camille in order to regain their health and human dignity. This event will be the only opportunity for the general public to come and meet Gregory in person. Back to the news archives 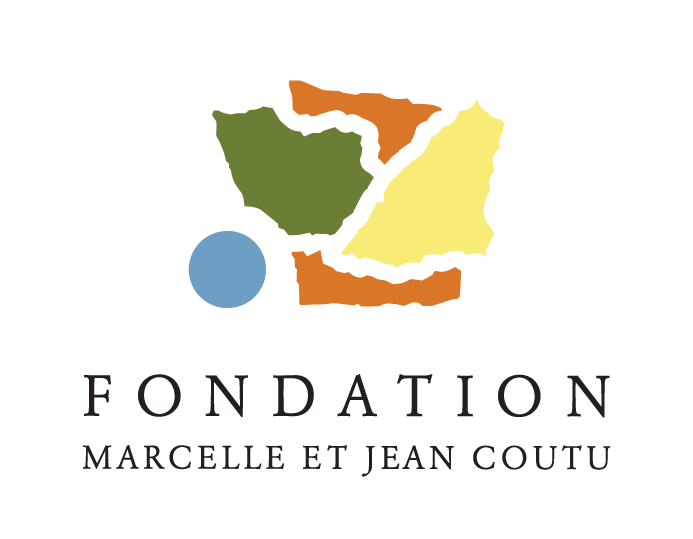